One reason I like Nova Scotia is that it’s more distant from everything, but the perks of living in civilization remain all accessible: a semi-detached life, if you will. Fittingly, a year and a half after moving to Halifax, we have bought a semi-detached house and moved into it. 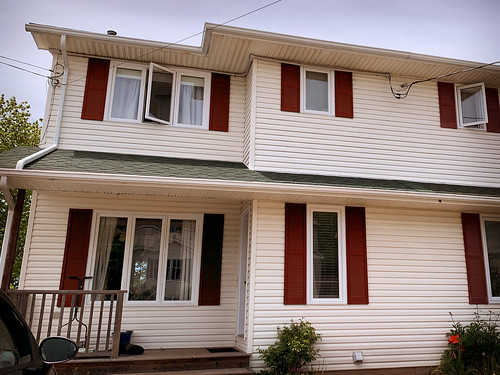 It’s one side of a 3BR/2BA duplex in Cole Harbour, with a nice view of the rolling wooded hills of Nova Scotia through the maple trees out back, and even a glimpse of the nearby ocean in winter. This house, and most of the houses in the area, were built in the 1990s, and so are newer and generally better equipped — and better insulated — than a lot of other homes in the HRM. 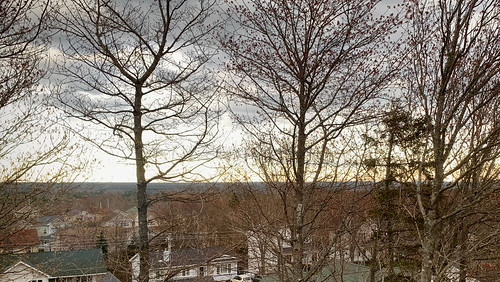 Local real estate market has been surprisingly competitive, despite the pandemic; we were outbid on multiple properties and had to put in a rather aggressive offer to win this one. Closing was in early May (via videoconference), and we spent the rest of the month moving things ourselves, piecemeal, day by day, with the help of a rented pickup truck. 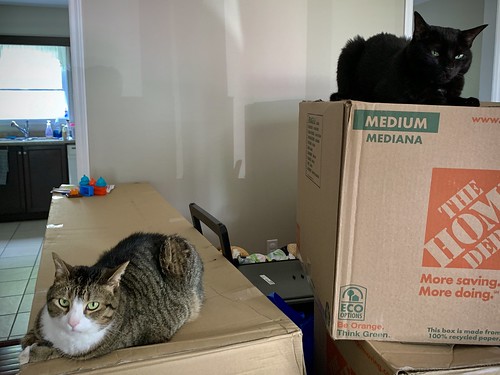 Cats have been enjoying the changing landscape of boxes and new views out the window. 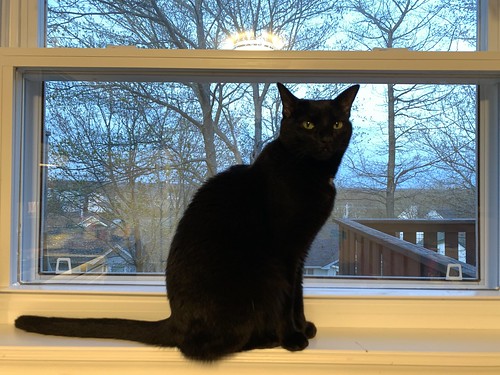 And Ezra has a new room, bigger than his old one. 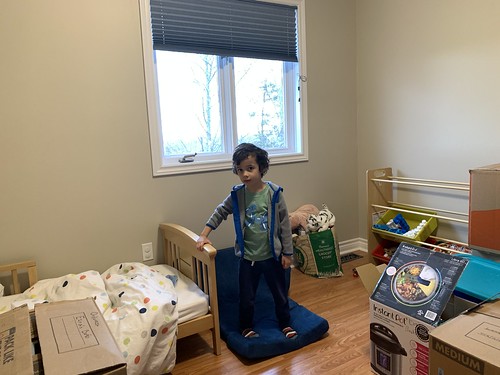 The place has needed some work: sewer line replacement, new water heater, new closet doors in the basement, new stair handrails, patching up a cracked bathroom vent pipe and cleaning up the resultant attic mould, and eventually we want to re-floor the basement and replace the old oil furnace with a ducted heat pump.

After 18 months of renting, I guess we’re back to the joys of home ownership. 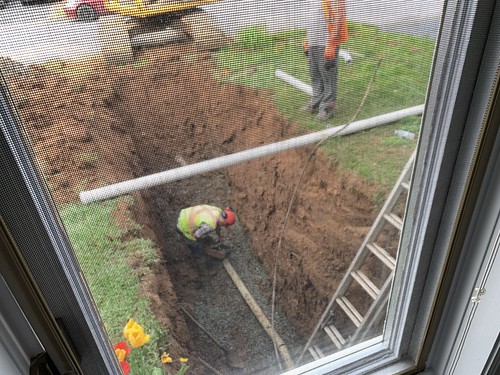 Meanwhile, the duplex we had previously rented sold within weeks, and local prices continue to rise while supply remains tight. I can’t help but feel like a new unsustainable real estate bubble is forming, and we might have bought near the peak. Still, I’m glad we were able to get this place when we did; it’s far cheaper than our old townhouse or the previous condo in VA, and this new semi-detached house is hopefully going to be our long-term home.