With the announcement of Project Wallaby, here are a few questions that various people have asked — added to the introspective voices in my head:

Boy or girl?
Boy. This wasn’t really a surprise considering I’m the 2nd of 4 brothers and no sisters, Dad and Mom are both from families of mostly boys, and both my nephews thus far are boys.

Why do you sometimes misspell it as “babby”?
It’s an internet meta-joke referencing the “How is Babby Formed” meme of 2006. 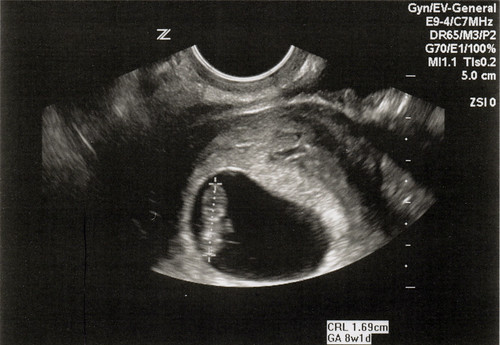 What kind of a name is Project Wallaby?
While we don’t have a name for the kid yet, I go by the ad industry practice of assigning a whimsical, non-sequitur project code name. In the first sonogram the baby’s little arms reminded me of a walrus moustache so I named him “Project Walrus.” Amy said not to call our baby a walrus so I arbitrarily went with “Wallaby” instead.

So why don’t you call it “Wallabby” then?
Too meta, pull up, pull up!

Are you surprised? Are you excited? Are you happy?
No, yes, and yes. Project Wallaby was planned and wanted.

How will you give birth?
Hospital birth. We’ve decided not to go with any alt med or home birth approaches.

You look a bit nauseous. Are you okay?
Apparently there is something called a sympathetic pregnancy where the father also experiences pregnancy symptoms. I did feel a few weeks of occasional nausea and joint pain through Amy’s first trimester. On the up side I stopped getting acne and my hair got thicker.

What pregnancy and baby books have you gotten?
So far we have these:

(These are all affiliate links, so if you buy those books via a clickthrough from here, I make pennies.)

What is the baby’s midichlorian count?
Sorry, but I deny the existence of the Star Wars prequels. They never happened.

How do we buy things for Project Wallaby?
We haven’t had a baby shower but there’s an Amazon baby registry. At some point we might actually add things to it.

Do you have a name yet?
No! What’s good from the left column in this list?