2015 was quite a year. Biggest news of the year first: we successfully formed a baby! Amy is dealing with pregnancy admirably, now with a definite bump. Sonograms show a boy, healthy and moving. While we don’t have a name picked yet, I have code-named him “Project Wallaby.” Tentative due date is June 2016. 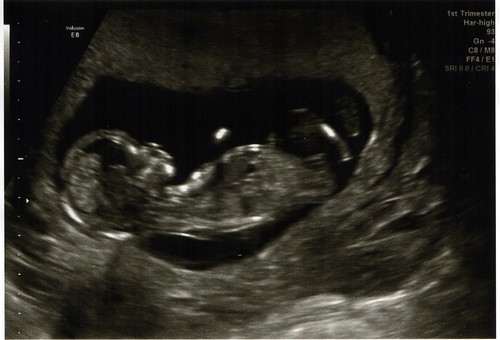 Other stuff that happened in 2015: in space, New Horizons flew by Pluto, while on Earth, Leonard Nimoy passed on.

We bought a townhouse, moved into it, and sold our old condo. (We did wish to wait till we were in a house before trying for a baby.) In the summer we visited Paris and Amsterdam. I was a creeper for Halloween. In December I went to Kennedy Space Center for work and visited the Atlas V launch pad, but I missed the launch itself. 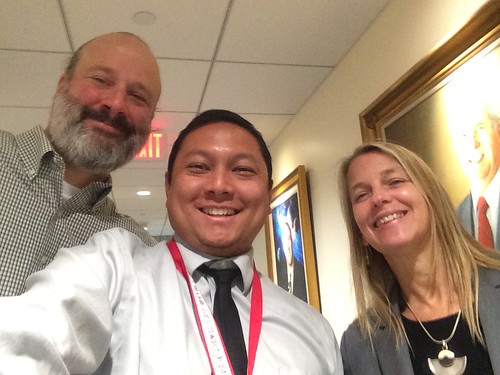