Ezra went sledding for the first time! (Not caught in this GoPro video was his actual first sled ride when he got in the sled before we were ready and accidentally went down the steepest side of the hill by himself.)

He also built a snowperson with Amy. 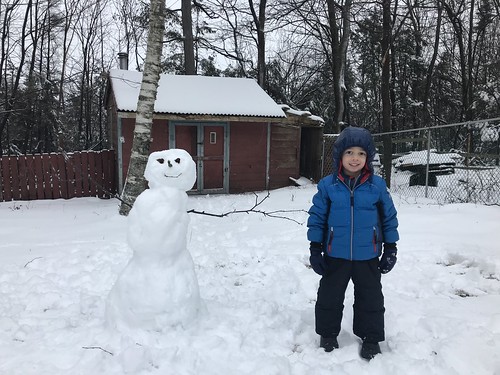 Nova Scotia is at its coldest and snowiest through February. Lots of shoveling, but also lots of picturesque vistas blanketed in white powder, air sparkling with diamond dust. 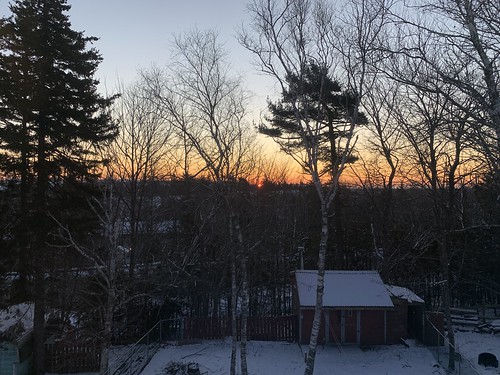 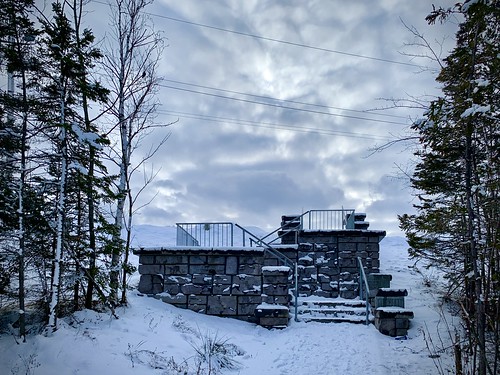 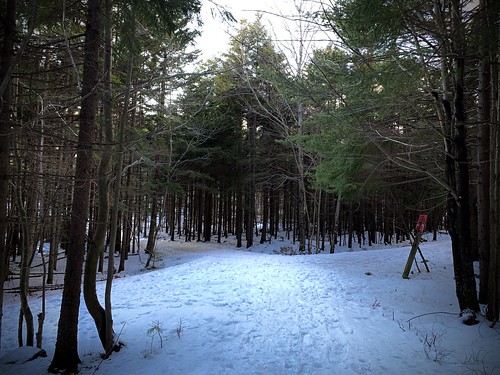 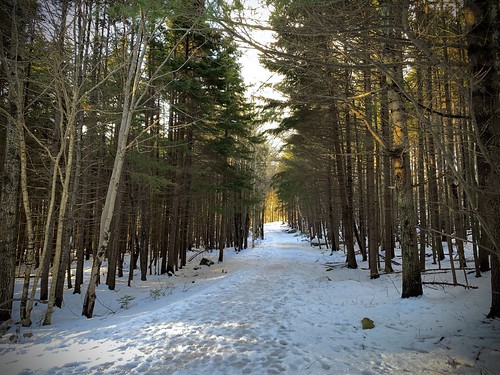 Other times instead of snow we’d get frozen rain which would glaze everything in a thick layer of ice. 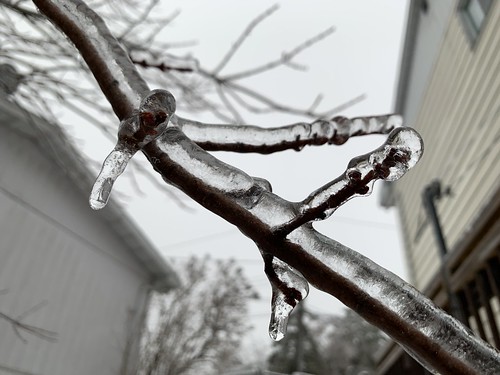 Temps would drop as low as -19C and the snow stayed on the ground all month. Now this is the Canadian weather we signed up for when we moved here. Still haven’t gotten tired of it. (Okay, maybe a bit achy after shoveling, though.)