I finally rode a Halifax bus, going to the airport to fetch my parents-in-law from a flight. For some reason trying a bus system in a new city always gives me a bit more anxiety than with rail-based transit — possibly because a bus requires more human contact. In any case it was trivial to drop coins in the box and request a transfer ticket from the bus driver, then transfer to a 320 bus at Dartmouth Bridge Terminal. Extra payment is needed boarding the 320: it’s a higher fare than the regular bus. 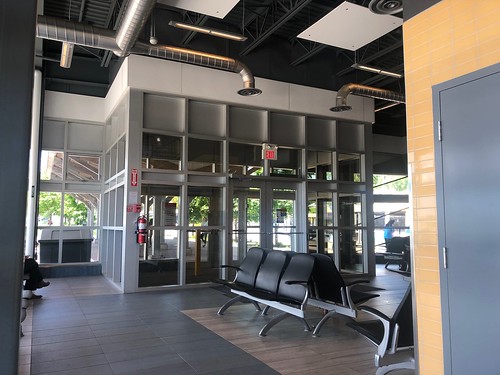 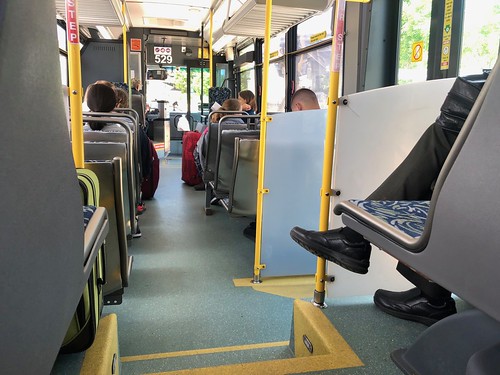 Their flight was delayed a couple of hours, which I was actually thankful about, as I could while away the time with PokemonGO, and try my first pint of that famous Halifax beer, Alexander Keith’s, with a plate of airport-priced wings, followed by my usual Tim’s Medium Regular, for wakefulness. 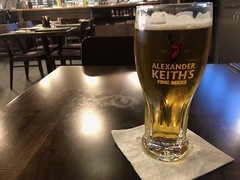 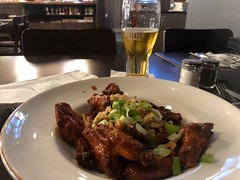 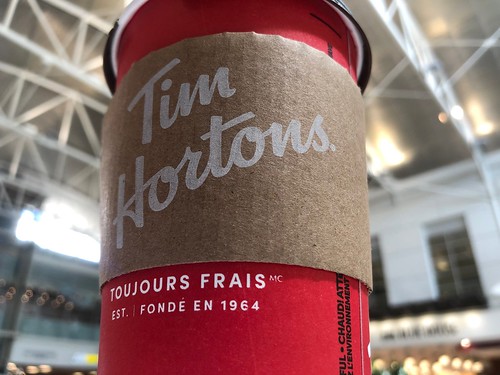 More on my parents-in-law’s visit to NS.