He wants to end birthright citizenship with an executive order, a violation of the 14th Amendment that would render me non-American. The day after he said that, he was still president like it was okay.

A significant chunk of the country has actively decided to be represented by belligerent ignorance and bigoted ethno-nationalism, ripe for a wealthy grifter to leverage populist conspiratorial frenzy into an obnoxious and obvious con job. Cultural, economic, environmental, and social effects of this administration and its policies, appointments, and nominations will not end with it, and will be felt for not just years but decades and generations after. I have little confidence the new Dem majority in Congress will be able to do much.

It’s not just the US: global fascism is on the rise and authoritarianism is trendy again in places where populations are prone to nationalist populism that appeals to their worst instincts of fear and hatred of The Other. I’ve read too much history not to know what comes next. 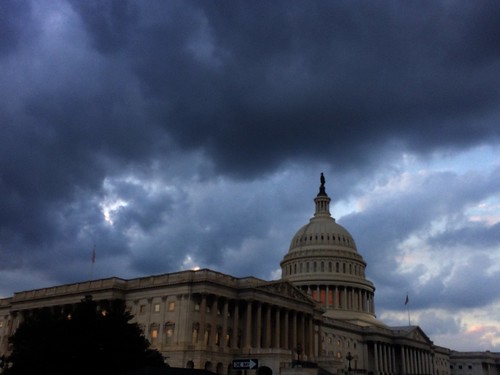 It’s hard not to despair, hard not to have faith. I’m in a fairly insulated position where I am, but I know that can change fast. Sometimes there’s a ray of hope, sometimes I see shadows coming closer. So we are going to make a change.

Update: We made a change.