Work gave me an opportunity to tour the Library of Congress National Audio-Visual Conservation Center out in Culpeper VA a few months ago. 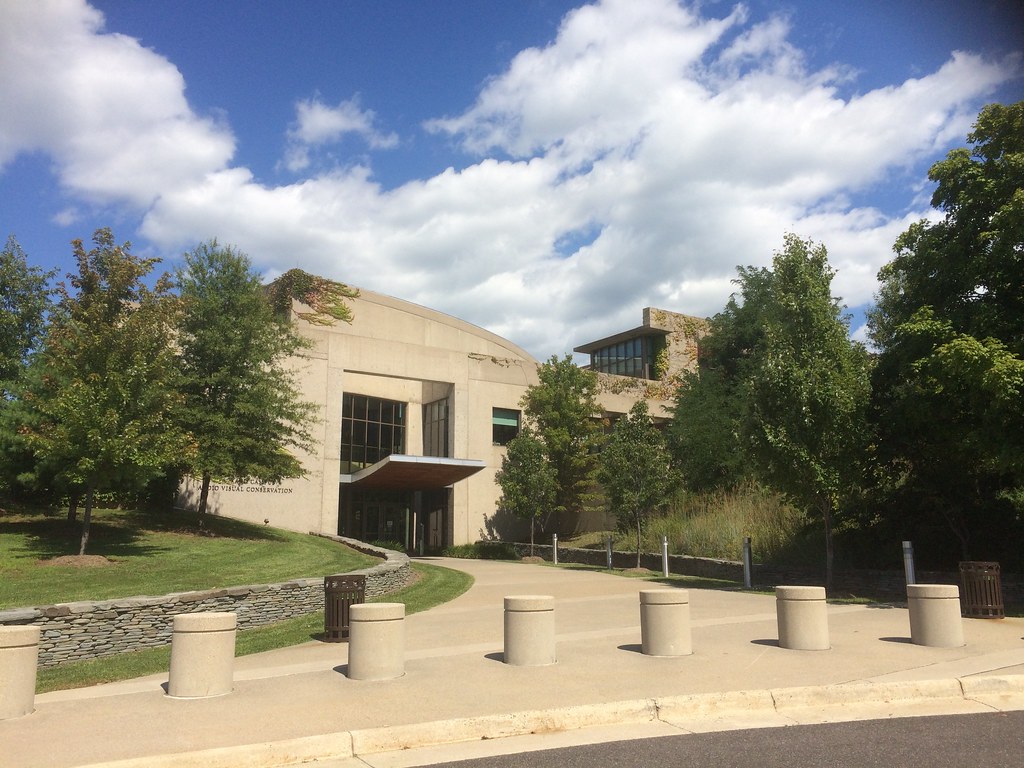 Also known as the Packard Campus — after its benefactor David Packard of Hewlett-Packard fame — the facility began as the Culpeper Switch, a cold war Federal Reserve bunker burrowed into a mountain. 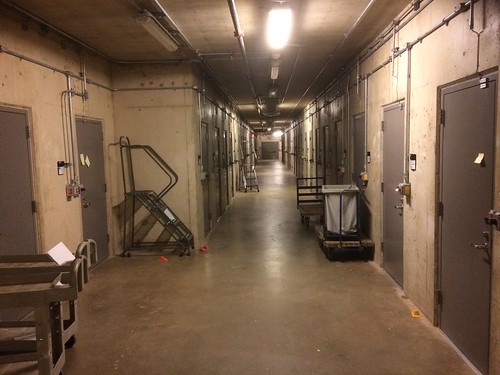 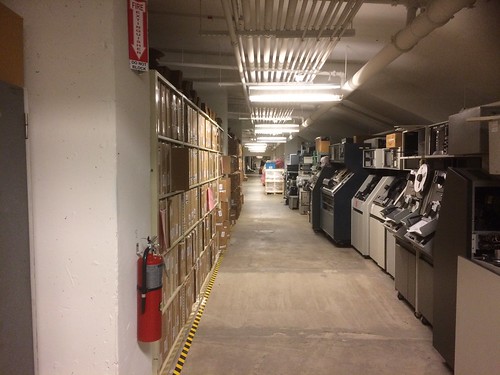 Today the bunkers are now vaults and labs for film reels, cassette tapes, records, wax cylinders, photos, video games, and other artifacts of bygone eras of audio-visual media, all carefully restored, cataloged, and digitally archived by Library of Congress workers — with help from a few robots here and there. 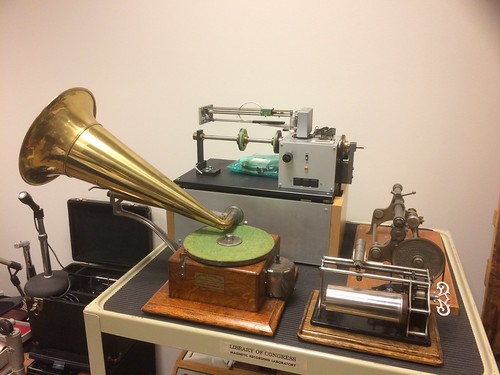 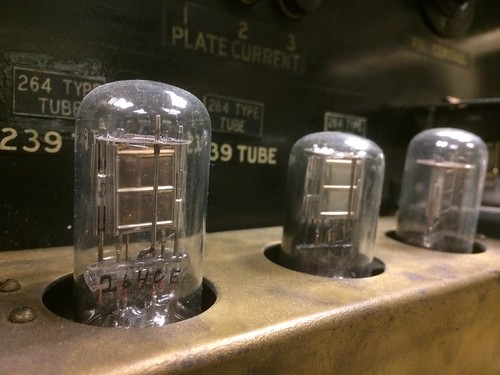 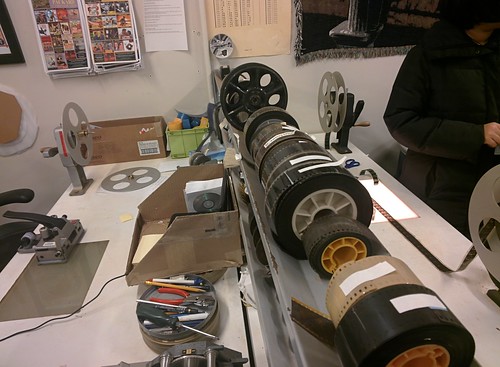 I mentioned video games. They had a spread of various games across all kinds of on one table, which seemed a haphazard scatter at first, but I don’t think it was an accident that ET for Atari, CD-i Zelda, and Battletoads — some of the worst titles in the history of gaming — were clustered together. 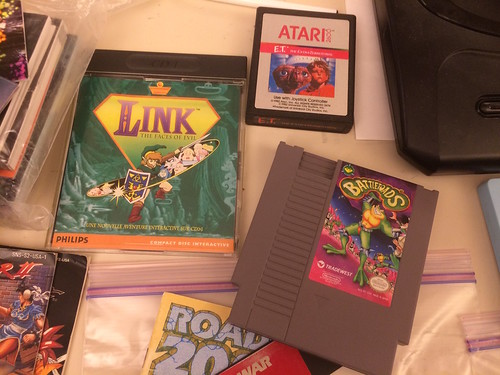 Meanwhile, someone took severe umbrage with these. 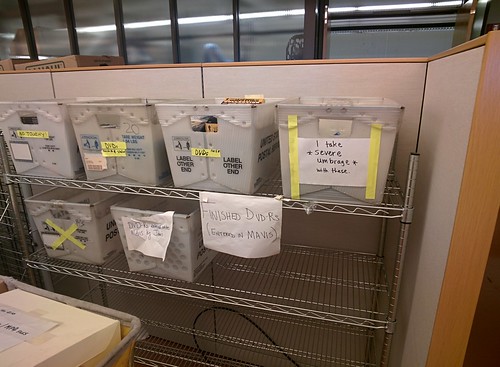 For those wanting to visit, the Packard Campus also has a lovely theater with free events for the public, and yearly open houses with facilities tours. More photos in the full LoC NAVCC photoset.