Washington DC did not see a total solar eclipse, but there was at least one small part of it in the path of totality on August 21st — in Nebraska.

These four sandstone columns were once part of the Department of the Treasury, until they were detached in 1908 and moved to Pioneers Park, Lincoln, Nebraska in 1916. It was to this artifact of historic Washington that I traveled, to watch the moon slide in front of the sun and shroud the area in darkness, above me a ring of silvery coronal fire piercing through darkened clouds. 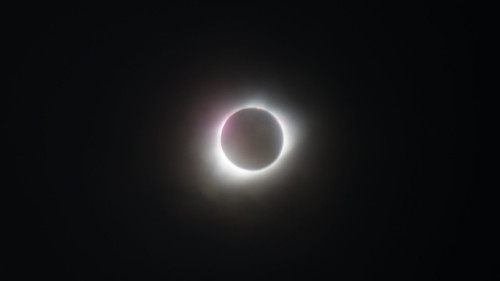 I had read that the experience of totality produced a kind of primal fear in some viewers, an irrational sense of ominous doom; or in others, a sense of expanded cosmic awareness of the universe. I didn’t feel any of that, but I did get goose bumps of awe. (It’s entirely possible that I just live in a constant state of ominous doom and cosmic awareness.) Mostly I just stared at that silvery ring, mumbling to myself, “There’s the shadow, ooooh prominences, wooow” while letting the camera trigger run through exposure cycles. 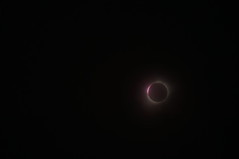 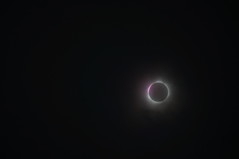 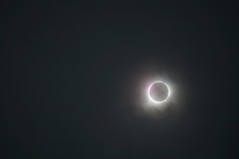 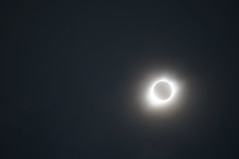 Post-totality I also met Thomas, who didn’t just watch the eclipse, he was the eclipse. We talked a bunch about space and forklifts and Nebraska and DC, and he gave me a ride back to my parking spot. 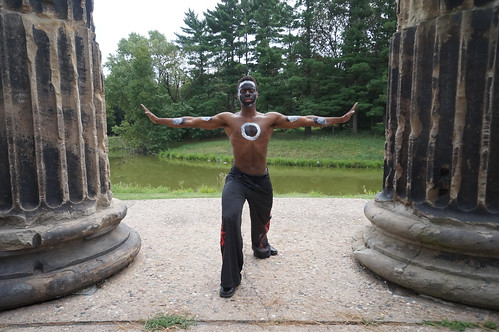 This was a same-day round trip and sadly there wasn’t time to drive into Lincoln and see the sights before going to the airport. Instead I hiked around Pioneers Park a bit to see the Prairie and Nature Centers. There was an injured barn owl at the Nature Center who had gotten used to waking at daytime hours to interact with guests. Apparently she had fallen asleep during totality, thinking it was night, and was still sleeping when I got there. 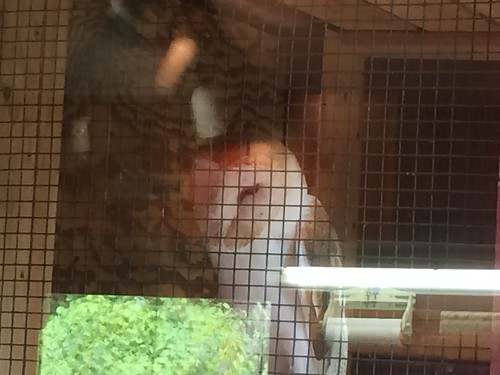 It was a 22 hour journey, much of it spent aboard planes, in airports, or driving a rental Nissan Rogue around the Lincoln area, all for a minute and a half of cloudy celestial twilight above four grimy sandstone columns. It was worth the trip. 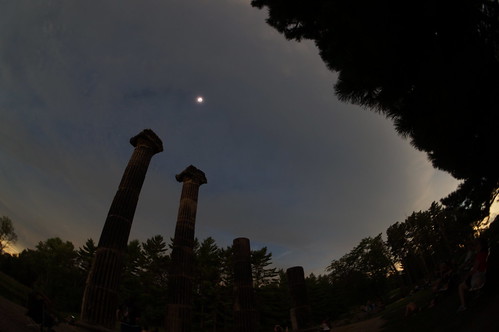