The move to Canada has been a back-and-forth thing for me as I shuttle between Halifax and DC to sort out affairs on either end. On one of these trips I had a 7 hour layover in the Canadian capital city of Ottawa, and used that time to go see the sights for a bit rather than wait at the airport. 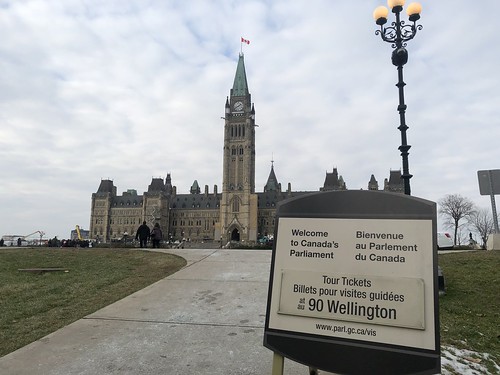 OCTranspo Bus 97 took me right downtown, where I got off just a couple blocks from Parliament Hill to go on a guided tour of Centre Block, the famous Gothic Revival building that is home to Canada’s federal legislature — and features prominently in the early intro of “You Can’t Do That On Television”. 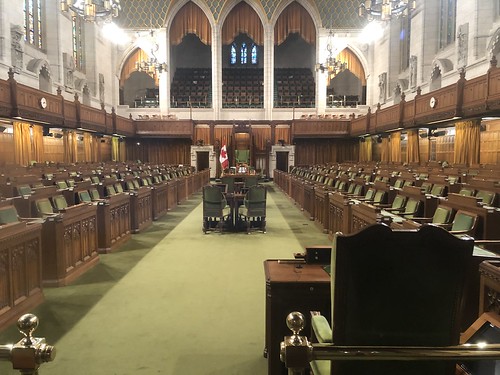 I saw the House of Commons, the Senate, and the Hall of Honour. (Sadly missed the Library of Parliament which was closed due to door problems that day.) 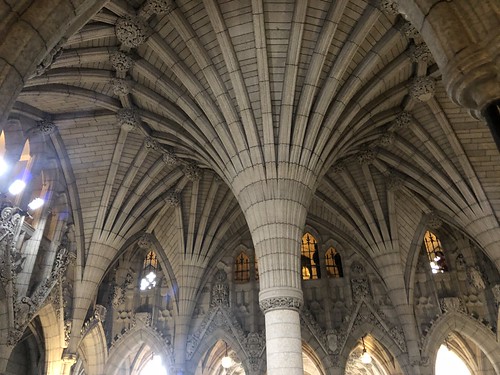 Also got to go up the Peace Tower to get a good view of Ottawa and the neighboring Quebecois city of Gatineau over the St. Lawrence River. 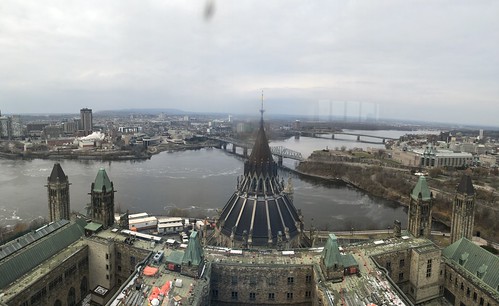 I had lunch at Nate’s on Sparks Street, where I saw the “South Block Lager” item on the menu and thought to myself “Hey I wouldn’t mind trying a local microbrew with my smoked meat sandwich.” Turns out the “South Block Lager” means “random draft from our bar, South Block” — in this case, a PBR. And that’s how I ended up drinking a PBR in Ottawa. It tasted like flat, bland disappointment. 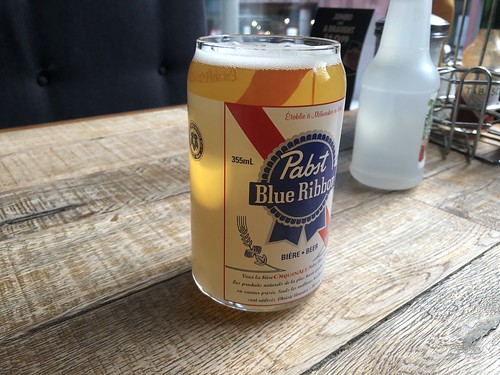 Rest of Ottawa was cool, though. To a T. 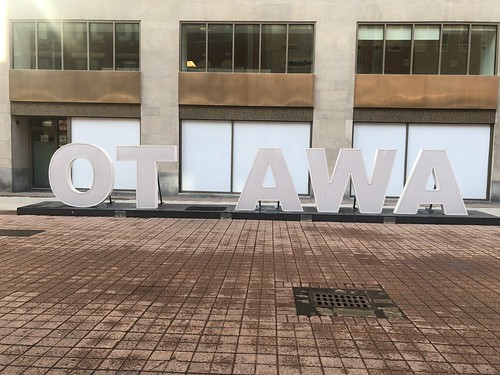 More in my Ottawa Layover photoset, and a video of the trip up to Peace Tower.