Most notable thing about last year was @PicPedant, my half-humorous Twitter image-debunking account which somehow got so popular that I made the news.

I got a Google Glass.

Travel-wise, I went to Florida to visit the Space Coast and hang out in Orlando with my parents. We went to Las Vegas and the Grand Canyon. Visited Chincoteague, twice. Visited Shenandoah, twice. Rode coasters at Hersheypark and Kings Dominion. We finally got to see the Fairfax Museum and Visitor Center, which we’d been meaning to do since we moved out to the county in 2009. At the end of the year we went to the Philippines to spend the holidays with my family.

Work has been sending me to NASA HQ a lot; I take photos. 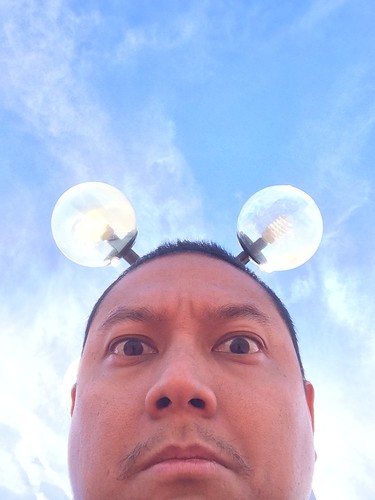 (You know, when I wrote 2009 in Review, I said I would start cleaning up and backtagging old entries. Six years later, I still haven’t. Sorry.)