Spent the Thanksgiving long weekend up in New Jersey with Amy’s folks.

There was turkey, of course. I also learned about how olives and celery as traditional American Thanksgiving fare. (You can see it on the plate at upper right.) 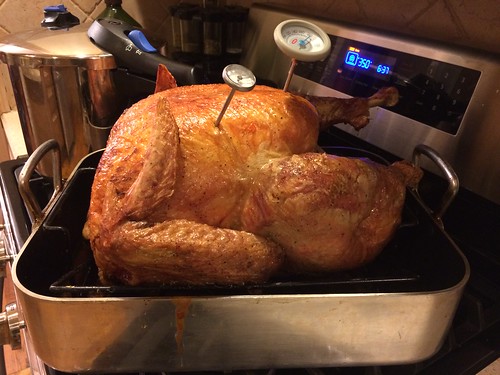 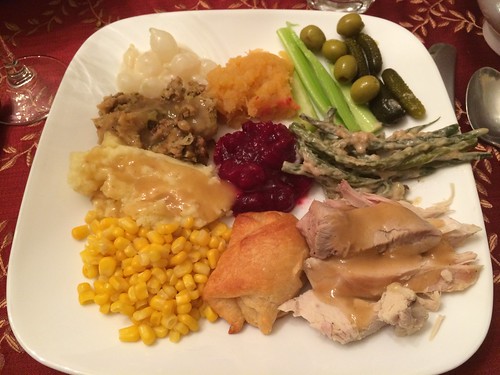 On Saturday we ran up to New York City for a bit to see El Greco at The Frick and the Metropolitan Museum (having already seen his anniversary exhibit at the National Gallery). At the Frick we also viewed some masterpieces from the Scottish National Gallery, and at the Met we lingered for a bit over ancient Assyrian reliefs from the Palace of Ashurnasirpal II. 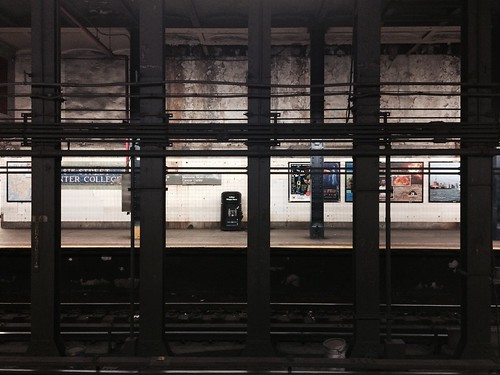 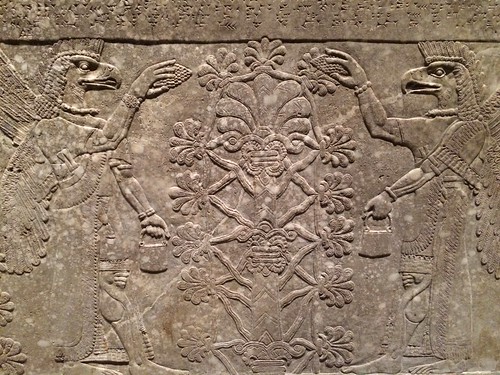 Thanksgiving is over, now Christmas is coming. 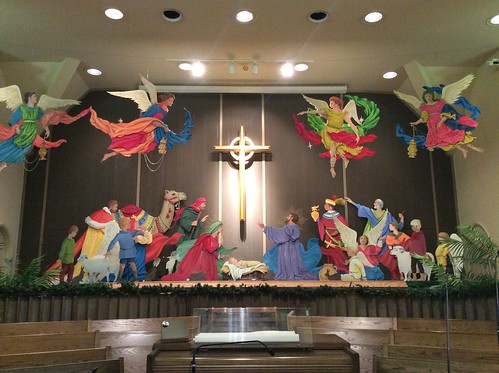 More photos from the weekend.