Fourth of July in New Jersey presented an opportunity to test out how well Google Glass captures fireworks. It was pretty fun to be able to record video while also looking at the explosions rather than checking a screen constantly. (With thanks to brother-in-law Bob for driving us to Nomahegan Park to see the show.)

Over the weekend we took a Circle Line boat ride around Manhattan to see the updated skyline with the almost-finished World Trade Center tower. 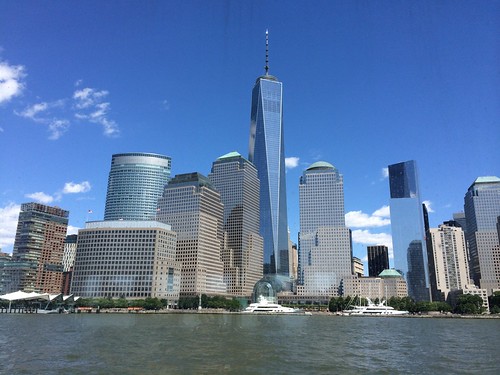 It’s a tour I haven’t taken since I was a kid, and it was nice to be on the water and see the Statue of Liberty and the undersides of the East River bridges again. 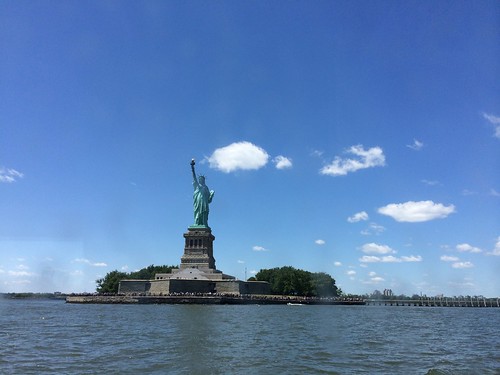 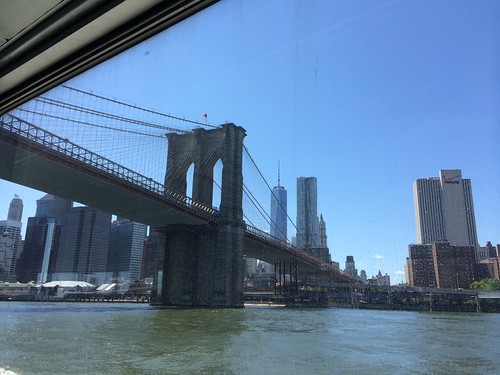