Virgin Galactic Unity 22 [WP/YT] aboard SpaceShipTwo VSS Unity, air-launched from carrier aircraft VMS Eve, reached an apogee of about 86km (under the 100km Kármán Line but above the USAF threshold for space), with Virgin’s Richard Branson aboard.

Blue Origin NS-16 [WP/YT] aboard a New Shepard launcher and capsule, reached an apogee of 107 km (above the Kármán Line, so within the international definition of space), with Amazon’s Jeff Bezos aboard — and Wally Funk of the Mercury 13.

14 years after SpaceShipOne flew its historic X-Prize flights, it says something about how I’ve changed that I went from thinking “hey maybe I’ll have $250K for a suborbital hop” back then to “they should pay fair wages and stop evading taxes” today. 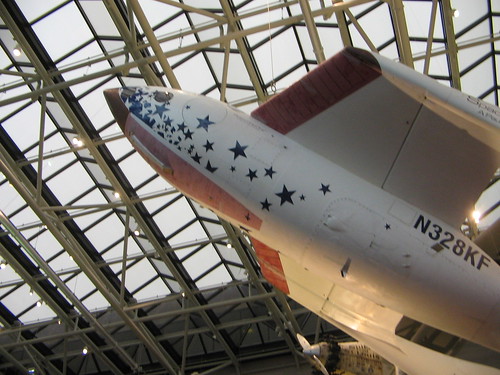 I guess it was too much to hope commercial space tourism would grow into more than a couple of billionaire junkets. But hey, I’m happy Wally Funk got to space.