Visited the Art Gallery of Nova Scotia, where we saw the work of famed folk artist Maud Lewis. Her painted house sits in the gallery, where it was moved in 1998, so I got a panoramic interior shot. 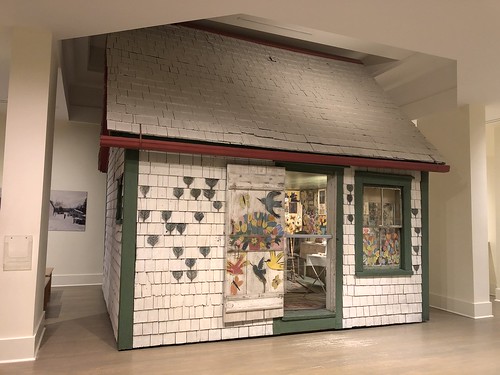 Also it’s worth noting that there’s a whole other wing to the Art Gallery that we totally did not notice till later; it’s where all the older non-contemporary/non-Maud Lewis art is, and is not accessible from the outside, only via a basement passage. 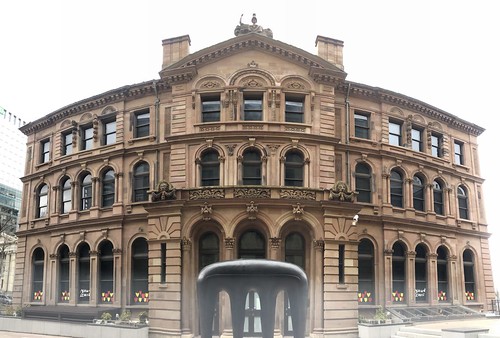 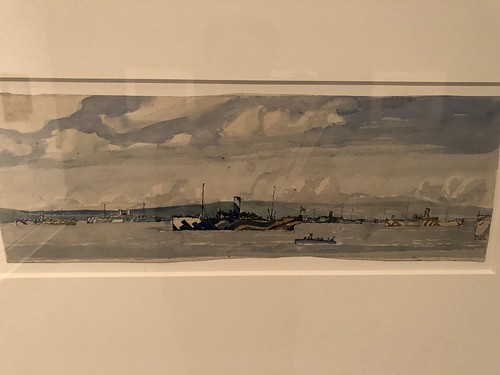 If you’re visiting Halifax and want to see all this for free, Art Gallery of NS has BMO free access Thursday nights from 5-9PM (admission charged all other days). More on Maud Lewis in the 1976 short film “Maud Lewis: A World Without Shadows.”