First off, there were some nice blossoms right outside the Library of Congress, which I snapped first just in case I never made it to the Tidal Basin this year due to busyness. 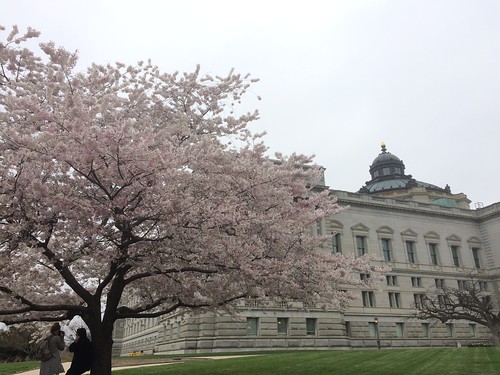 Around peak bloom time, I ran over to the Tidal basin with my NEX3N for a quick cherry blossom lunch break.

Time was short so I pretty much just went from Maine Ave to Jefferson Memorial and back, snapping photos along the way and swapping between fisheye lens and telephoto. 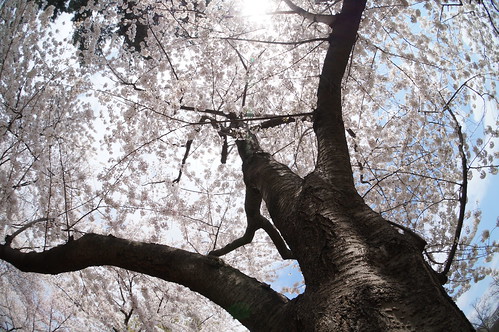 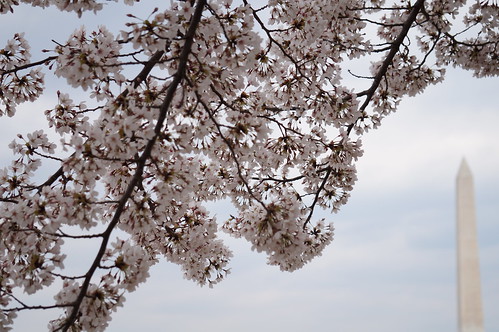 Also paused at Jefferson Memorial for a bit; haven’t been in there for a few years. 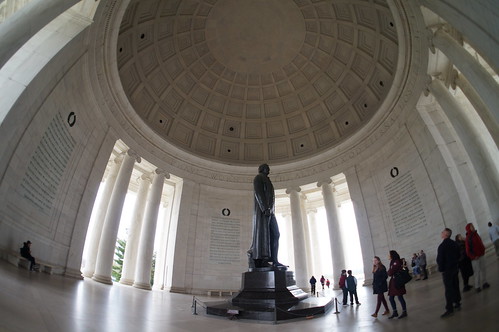 We went back over the weekend to bring Ezra over for his first hanami but he mostly napped. (Was also his first ride on Metro, which went well.) 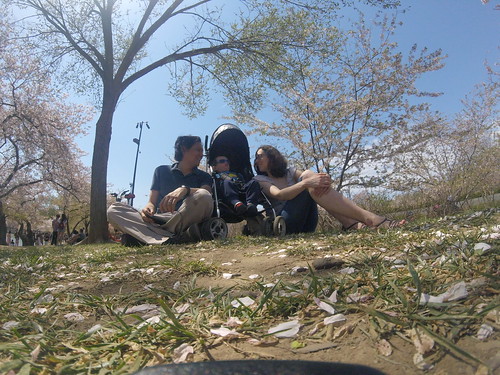 Also tried a cherry-blossom-themed donut at Dunkin. It was … a donut. 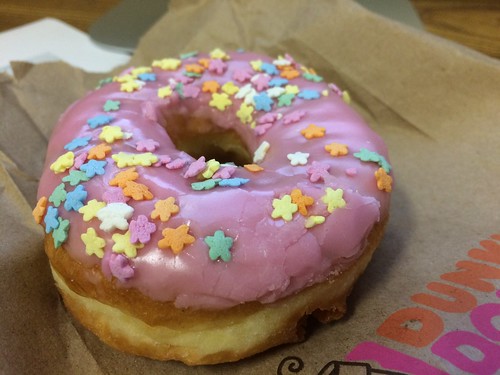