Early December I went down to Kennedy Space Center to shoot some video for work, and got a chance to do remote camera setup at the Atlas V launch pad for Orbital Cygnus CRS-4. (Unfortunately bad weather delayed the launch so much that I had to leave before the successful fourth attempt.) This was a replacement craft for the one that was lost in an explosion last year, launching on an Atlas V rocket while the Antares is redesigned with new engines.

I spent most of my work time hanging around the ACE offices, but also drove around a bit to get footage of the grounds at the VAB, LC39 press area, KSC Visitor Complex, and Launch Services Program offices.

Definite highlight of the week was joining the media bus for remote camera setup at SLC 41 to test my jury-rigged 4K/3D assembly — which worked the night of the first launch opportunity but sadly captured no launch, just a rocket in the rain venting oxidizer. 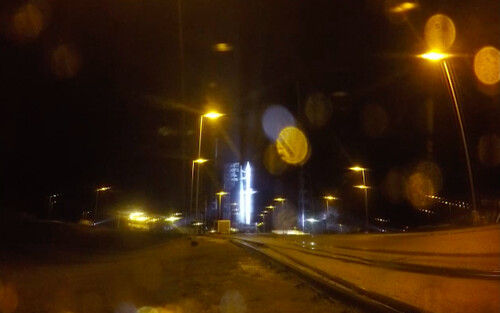 Second remote setup opportunity yielded no joy due to further launch delays. Later hardware issues combined with a tight schedule necessitated my taking the rig back to KSC. Despite failing to capture a launch, at the very least it was nice to be able to visit the rocket on the pad twice, something I had not been able to do since the 2011 Juno Tweetup. 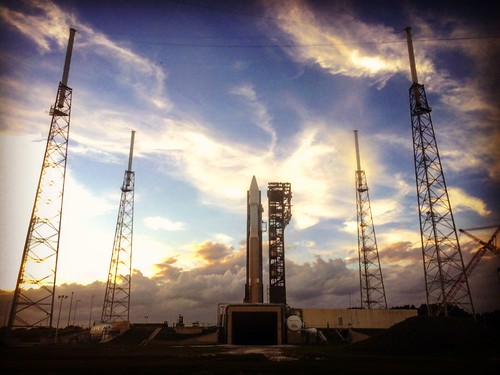 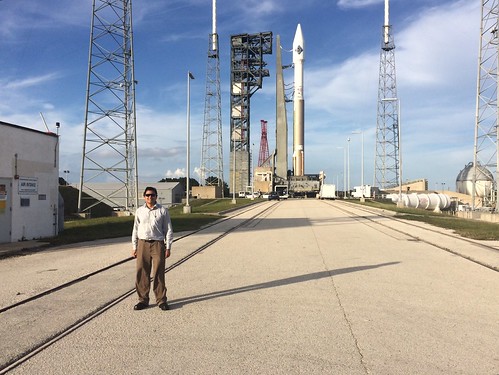 Outside of work I stayed at Radisson Resort at the Port, drove a rental 2015 Yaris, and ate Apalichicola oysters and fried alligator for the first time (not together). 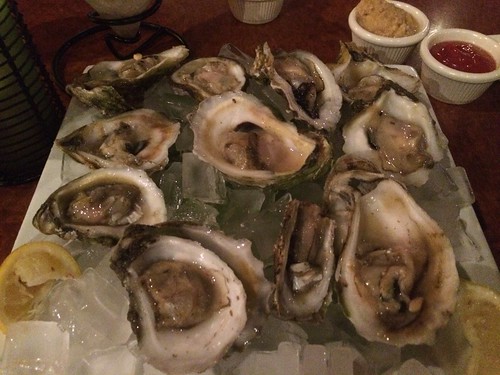 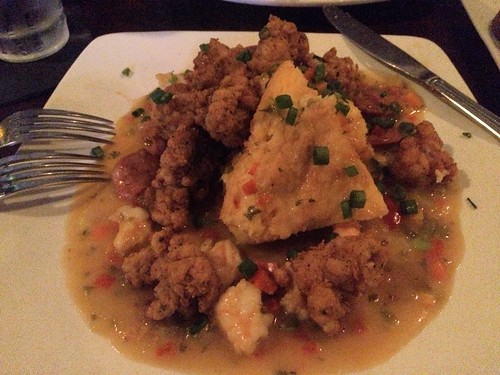 If launch had gone up on time (ha) I’d have wanted to go visit Disney World and hang around Magic Kingdom for a bit, but that didn’t happen, so I spent Saturday afternoon on the Center shooting extra footage, then stopped by the KSC Visitor Complex to visit Atlantis again before heading back to Orlando Airport to fly home.

The rocket lifted off successfully the next day, and I have resolved that if I have this opportunity again I will keep my plans flexible enough to stay on through any such launch delays, and get that shot I missed. 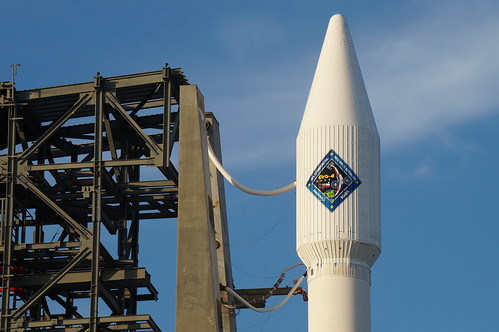 On the up side I did catch a faint rainbow behind the VAB my last day there.