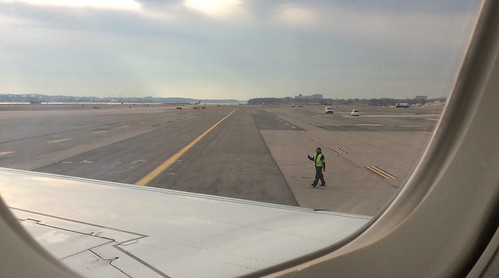 Flew to Manila for Christmas. This year’s itinerary was a bit of a challenge, with multiple layovers, including a 13 hour overnight Tokyo airport transfer from Narita to Haneda.

Given we fly relatively often I had signed us up for TSA Precheck, a premium expedited service that lets us go through a faster security line at airports. This trip, however, Amy’s boarding pass lacked the TSA Precheck icon, and according to the TSA agent this is by design: Precheck passengers are occasionally randomly selected to not get Precheck access and go through special screening anyway. Awful. But other than that we were through the terminal and onto the plane in short order. 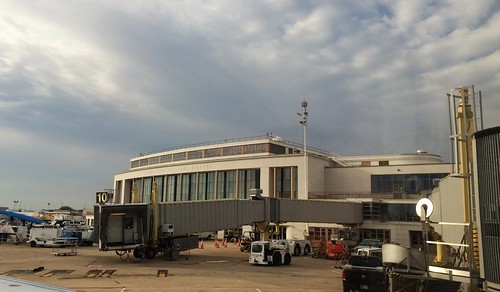 Plane was an Embraer E170. I was relieved that it was not a smaller regional jet. Space was ample. 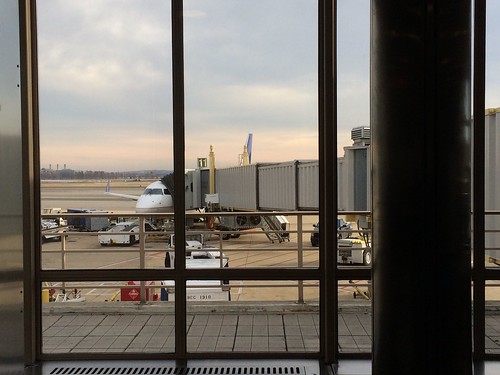 Takeoff from DCA was northerly and we were seated on the left side of the plane, so no view of DC, but still a good view of the Pentagon and North Virginia, and of DC behind us as we headed west. 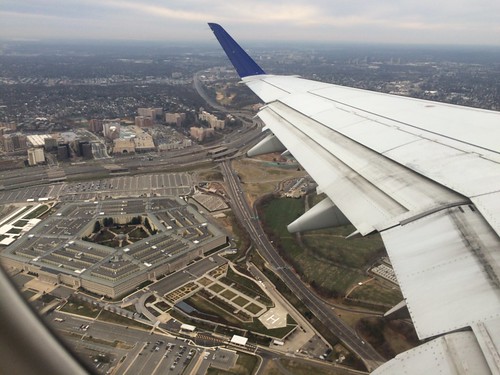 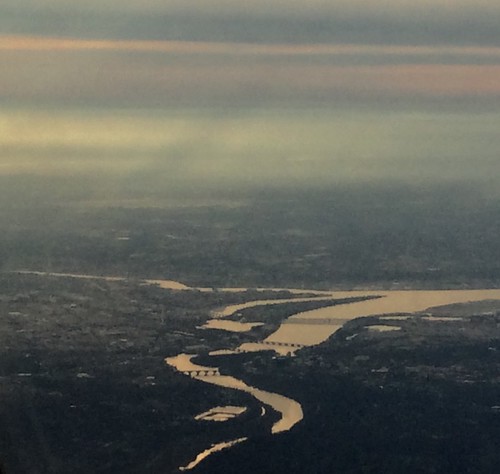 I generally hate ORD as an airport, but it has a few good points: the dinosaur, for one, festively accessorized for the season. And of course there’s the neon tunnel. 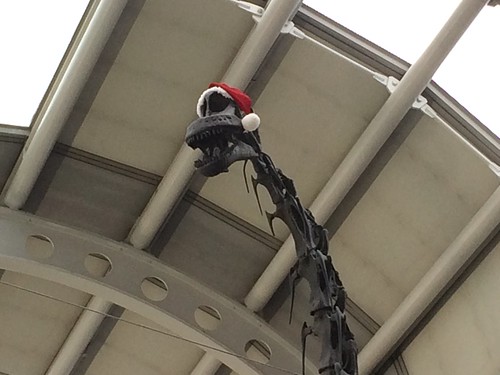 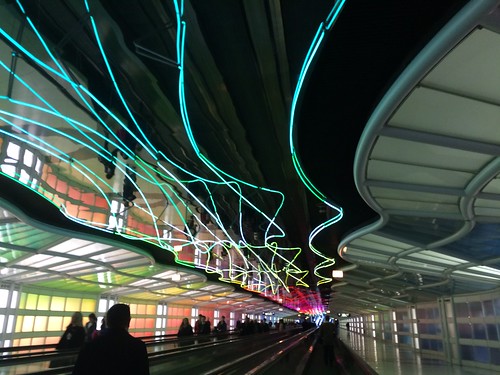 We spent most of our 5 hour layover in the Quiet Room at the United Club lounge. The bartender introduced me to Goose Island Honker, Chicago’s local brew, which I sipped as I munched carrot sticks and watched planes taxi by. 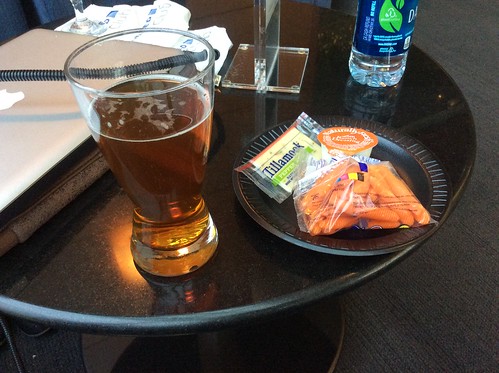 Trip across the Pacific was aboard a Japanese ANA 777-300ER with a 3-3-2 seat configuration in Economy, which was nice as we were able to reserve seats together on the “two” side.

Seats had slim, fixed back hard shells with “slouch” type reclining, which I greatly prefer when flying: no aggressive recliners impinging on head and knee space. In front of us were touchscreen entertainment systems, drink holders, and USB charge ports, thoughtful amenities for a long haul flight. I only watched one film from the menu: Guardians of the Galaxy. The entertainment system proved temperamental, freezing multiple times and cutting off the last minute or so of the movie. 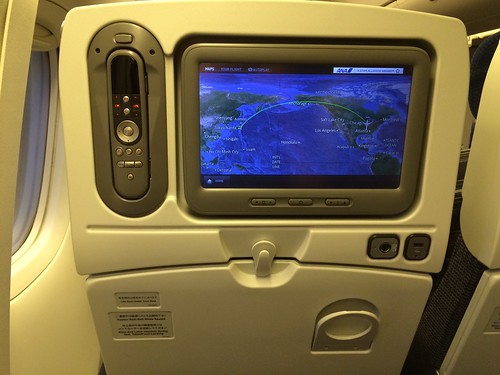 Westerly polar route departing at twilight meant we were in darkness the entire trip, and at the midway point of the flight I went to a north-facing window to try and photograph faint green auroras low over the horizon. Long exposure was stymied, however, by window reflections and glare from the wingtip running lights. Still, I was happy to have seen an aurora for the first time. 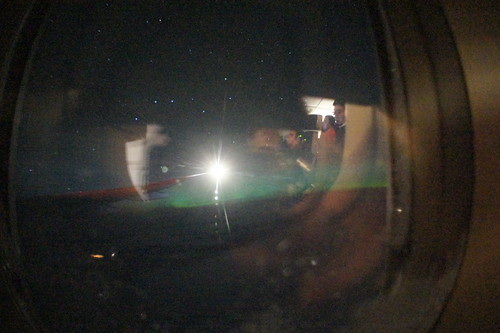 Meals were standard Japanese airline fare. I did enjoy the soba noodles with sauce and seaweed salad, and more importantly the ice cream served for dessert. 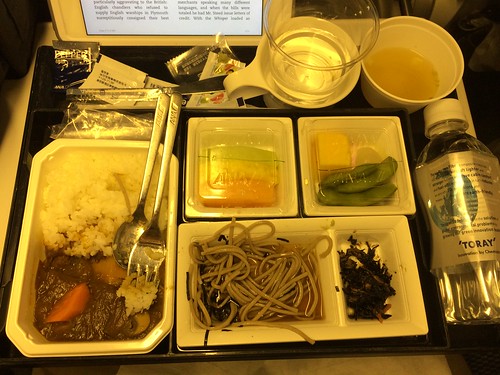 I had been apprehensive about the transfer from Narita to Haneda, as our arrival was scheduled for only an hour before the departure of the last direct Airport Limousine Bus. I need not have worried; the arrival process was quick, smooth, and efficient, and we reached the bus ticketing counter with ten minutes to spare. The bus ride to Haneda went down the Metropolitan Bayshore Route expressway and afforded views of Odaiba and Tokyo Disneyland. 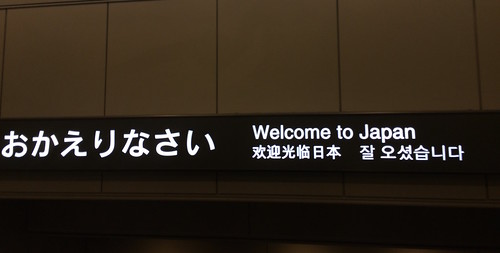 (Backup plan involved taking the express Keisei Skyliner train to Ueno and boarding a taxi from there — cheaper than the ¥200-300 a direct taxi would have cost. Options for a NRT-HND transfer are narrow late at night, and I was extremely glad to have caught the direct bus, especially with our luggage.) 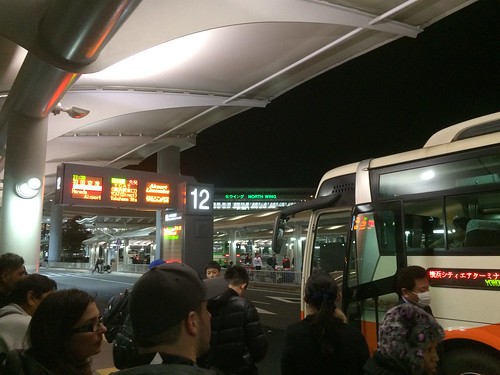 Haneda International Terminal has several shopping and dining options outside of security, partitioned into culturally themed areas: the traditional Edo Ko-Ji and the more modern Tokyo Pop Town. All were closed at this time of night, however, but a 24 hour noodle cafe near the hotel served well for a midnight dinner. 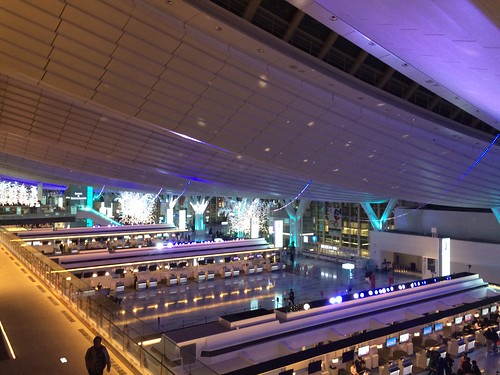 (There was some confusion when I attempted to pay with a non-NFC credit card; the young cashier looked at my card like it was a rotary phone or an old-timey 8-track, and had to call his manager to operate the traditional POS card swipe terminal hidden away in a separate drawer.) 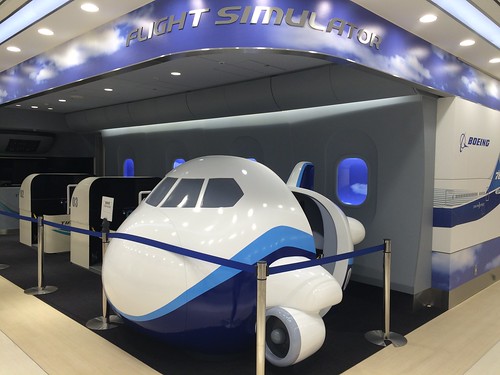 We checked in to the Royal Park Hotel to sleep out the rest of our layover in a cozy Double Room, well appointed with rolled pillows, free secure wifi, and one of those famous Japanese toilets with a push-button spray and bidet. 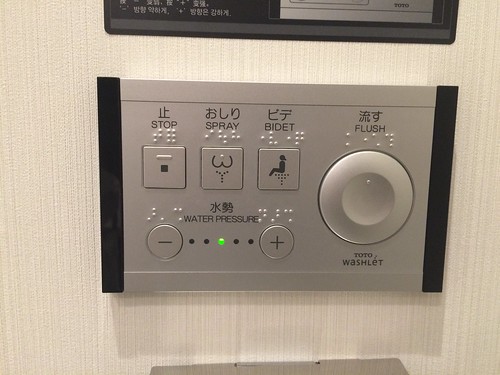 In the morning we were greeted by a lovely view of Tokyo and Mt. Fuji before heading off to check-in for our flight to Manila. 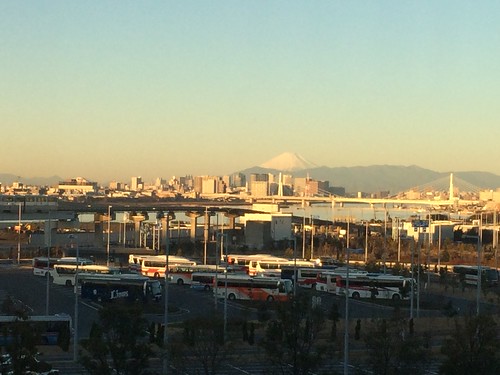 Flight to Manila was aboard an ANA 767-300, fully booked with holiday-bound Filipinos, bused from the gate to the plane out on the tarmac. The five hour trip was smooth and uneventful. (I had the misfortune to sit in front of another frequent Seat Puller but that was okay.) 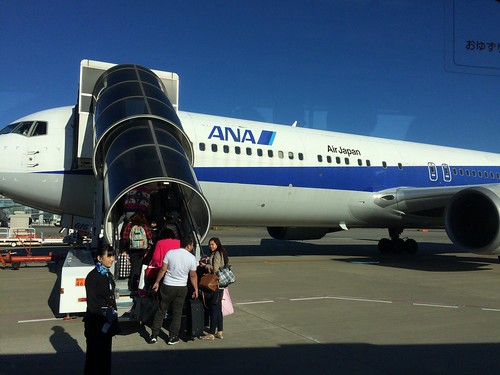 Inflight meal was a savory mixed bento of seafoods and onigiri rice balls with soba noodles on the side. No ice cream this time, though. 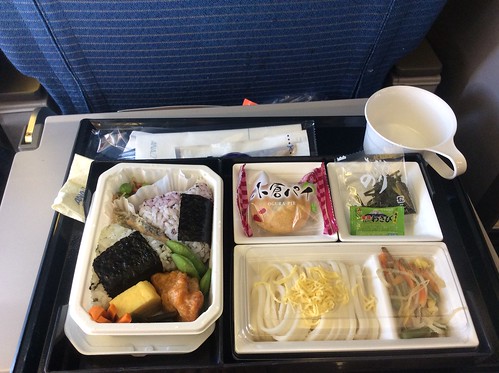 Arrival in Manila (NAIA Terminal 3) went surprisingly smoothly, with no lines at immigration and only a short wait for our suitcases at the baggage claim. We were out of the airport and on the road to meet my family in Makati in under an hour.

Now we are back in the land of “comfort rooms.” 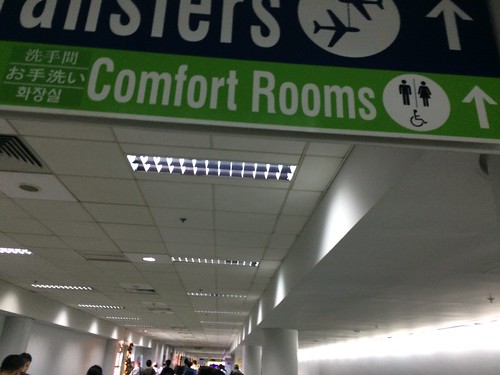