Two years after I got my wifi iPad mini in Norfolk, I’ve occasionally been running up against the limitations of its older hardware and lack of cellular data. Essentially the iPad mini is a smaller iPad 2, with the same A5 processor and only incremental upgrades from the iPad 2’s system. While that’s continued to mostly suffice for my portable computing needs — as long as I don’t open too many tabs in Safari or play Infinity Blade for too long — I’ve been wanting a little more processing power with cellular data for travel. Tethering with my iPhone has proven horribly unreliable, and I want to get prepaid cellular data on another network from my mobile phone plan to provide backup data access on a network with better coverage. 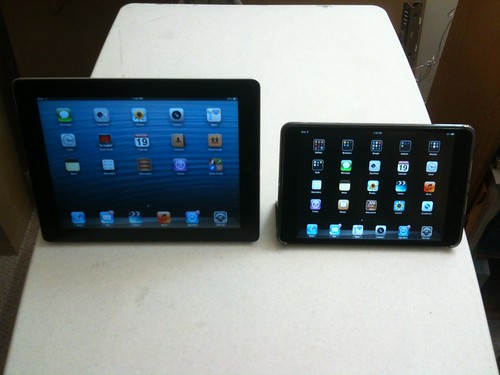 I planned to wait and see if Apple’s next iPad mini would offer improvements over their Retina model — and was sorely disappointed when the Oct 2014 keynote introduced an iPad mini with TouchID and ApplePay, but not even a spec bump. It seems Apple would rather focus on larger devices first, treating the Mini line as an afterthought. While I do want TouchID, I don’t want it badly enough to pay over $100 extra for just that on the same hardware as last year.

So I hit Craigslist instead, and found a seller with a lightly used 32GB Cellular Retina iPad mini 2 for $360, pretty cheap, with 2 years of Applecare still left on it. Good deal on a good device, with Verizon LTE for mobile data. One catch: the nano SIM for the prepaid mobile plan was deactivated, and Verizon makes it very difficult, even impossible, to replace the SIM in-store if you want to stay prepaid. Store rep in DC flat out told me that he’s not allowed to sell new SIMs to customers without a new device or postpaid plan, so I ended up going to a third-party mobile seller on eBay for an unactivated Verizon nano SIM. Once inserted, however, setting up prepaid was quick and straightforward. 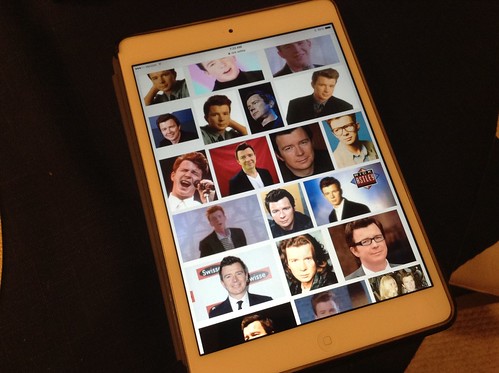 I’ve wrapped it in the same backshell and smart cover as the old iPad mini, and topped the screen with a cheap but clear “Gtopin” tempered glass shield. It’s mostly an incremental upgrade with a year-old device, and that’s at least another year or two that I’ll be tapping in a PIN rather than scanning a fingerprint, but I paid about half the price of a matching* brand new iPad mini 3 with Applecare, so I’m happy and this will do for now.

* Price point matching for second level storage, anyway. Somewhat annoyed at the jump from 32GB to 64GB for next step above base.